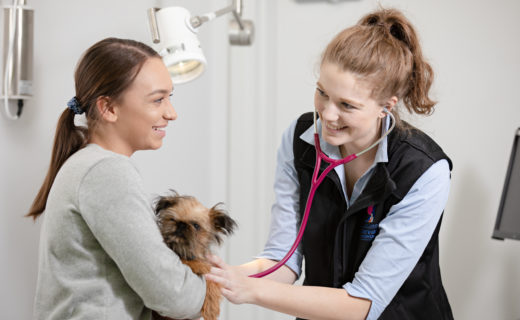 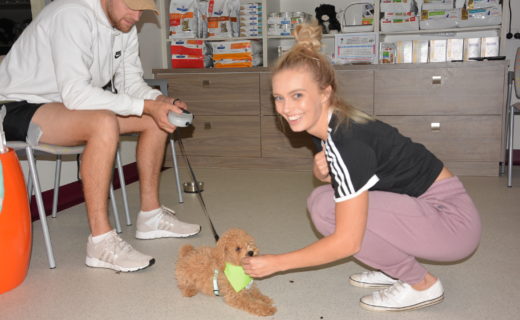 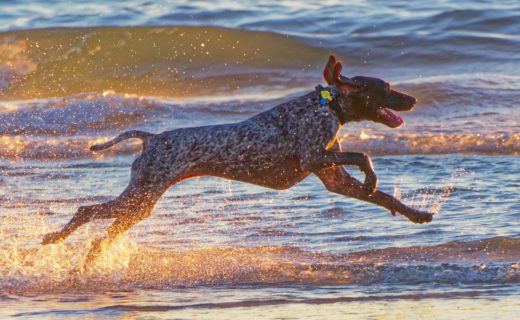 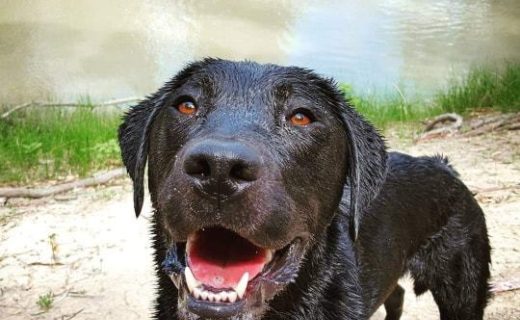 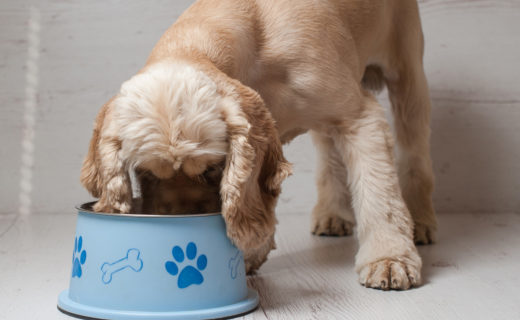 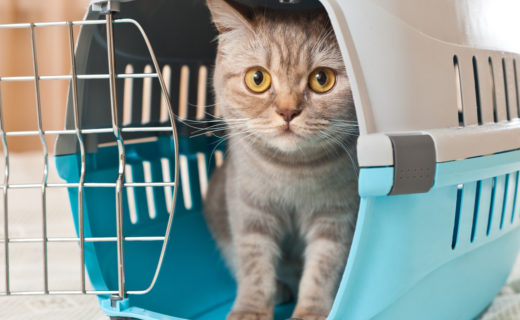 Tug of War Games Cause Aggression

There has been a lot of debate over playing tug-of-war with dogs. Some people feel the game causes aggression or dominant behavior, warning never to play tug-of-war games with their dogs. The truth is actually just the opposite.

Some dogs get so involved in the game by growling and snarling so it naturally seems that playing the game is reinforcing aggressive behaviour.

Dogs really love playing tug-of-war, it is a healthy display of their predatory nature and an excellent mental and physical workout.

Many professional dog trainers have noticed that the game actually decreases aggressive and dominant behaviors in dogs, kind of like an outlet for these emotions. Some experts say the human should always win the game, while others say the dog should always win. It really depends on the dog. Winning tug-of-war may boost your dog's confidence, while losing might humble him a bit. If your dog has no behavior problems, you can probably switch up the winning and losing.